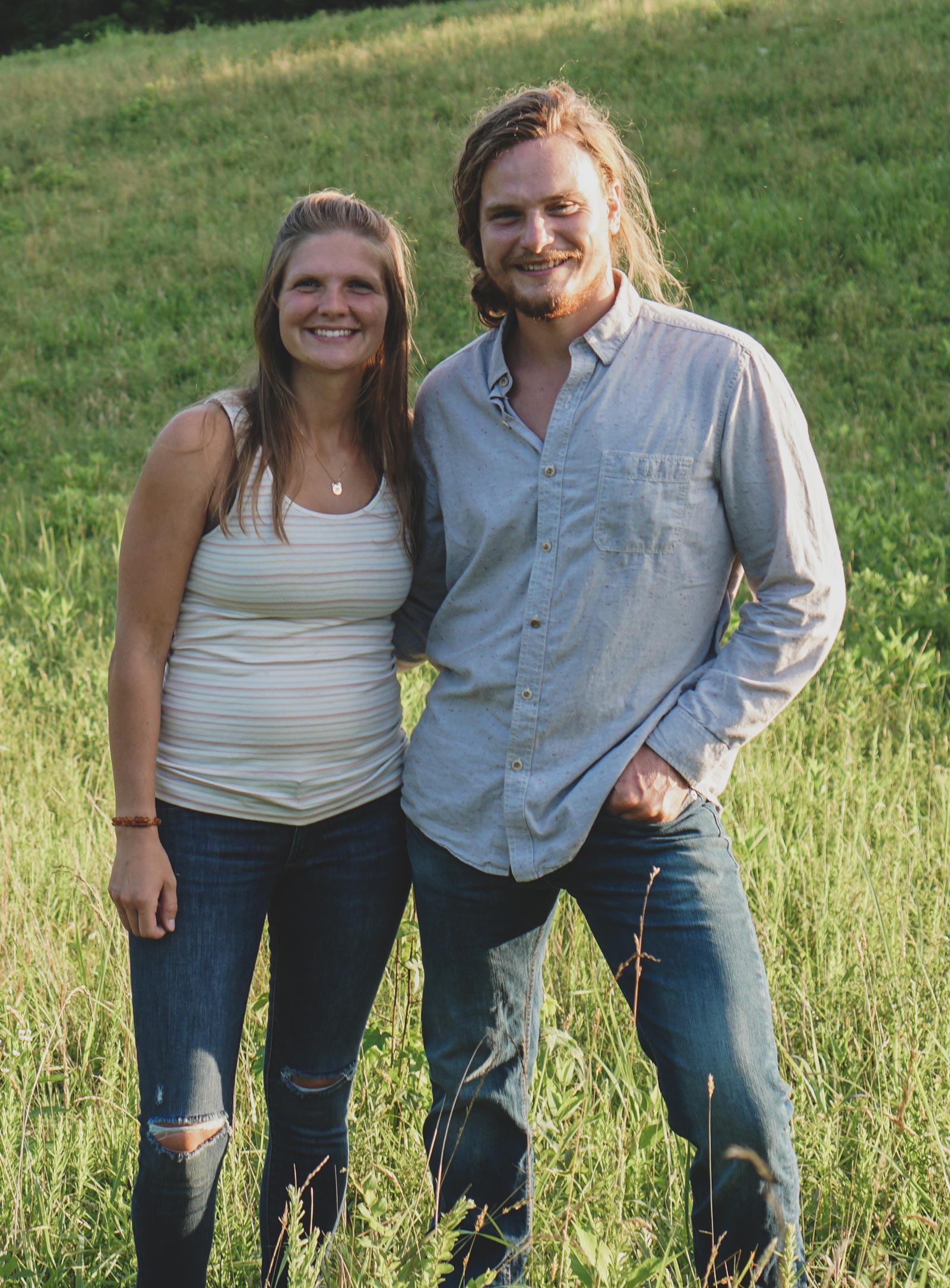 Following his death in August, Robin Williams became the top Google search of 2014.

Another year is about to end. And as we look forward to a new year, making new resolutions (and trying to keep them this year!), we should also look back on 2014.

What happened this year on the web? Every December, Google releases its top searches. (Everyone interested in search engine optimization, internet marketing, or people in general will probably love their videos and interactive charts and graphs.) Some try to predict what will be on the list. Others just reminisce. Either way, the list says a lot about the internet, what people spend their time on, and even “the times” in general.

Google’s not the only one to release a year-in-review list. But, as CNN reported, Google’s is the most revealing: “Our search history is a more honest, sometimes embarrassing, peek into what we really care about” than what we post on Facebook or tweet.

It’s important to note that these lists show how popular a topic is this year versus last year, not raw frequency. If it were just raw frequency, Google says the most popular searches wouldn’t change that much.

In the US, the top 10 fastest-rising search requests were:

A few interesting things about this year’s top searches:

If these lists mean anything, it seems that people searched most often about current events (most of them tragic) and entertainment. Reading the lists, one can’t escape the sad, tragic, and frightening things that occurred this year: the suicide of Robin Williams, ebola, ISIS, Russia’s invasion of Ukraine, and more. Additionally, there are many entertaining things–apps, videos, movies, sports–on the list. What does the combination of these two things say about what people use search engines for?

It’s a difficult question, and because I can’t answer it, I only pose it.

The folks at Google have their answer. What do you think?